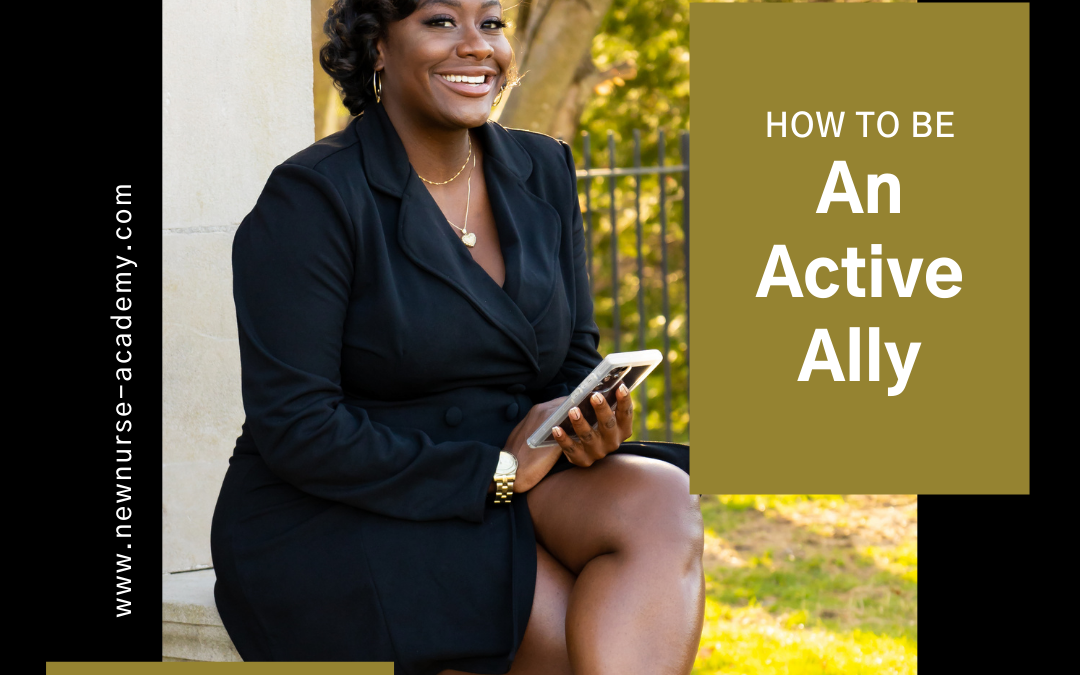 Brexi Feature: HOW TO BE AN ACTIVE ALLY

Have you ever been in the office when a manager told a bad joke? Like, a really bad and offensive joke? Maybe you’ve seen a male colleague ogle a female staffer and treat her differently. These common examples of bigotry and inequity show just how important diversity can be to combat discrimination in the workplace.

Discrimination is the act of prejudice. It’s the unfair treatment of people or groups of people, based on age, color and race, national origin, religion, pregnancy, political affiliation, trade/union activity, marital status, sex, sexual orientation, gender identity, and disability. According to the Equal Employment Opportunity Commission (EEOC), there were 72,675 cases of workplace discrimination complaints in 2019. Charges relating to color and race discrimination were the most common types of complaints.

So how can we make this better? It’s not only about removing or educating the “bad apple,” it’s about encouraging everyone to be an active ally.

READ THE FULL ARTICLE ON BREXI.COM